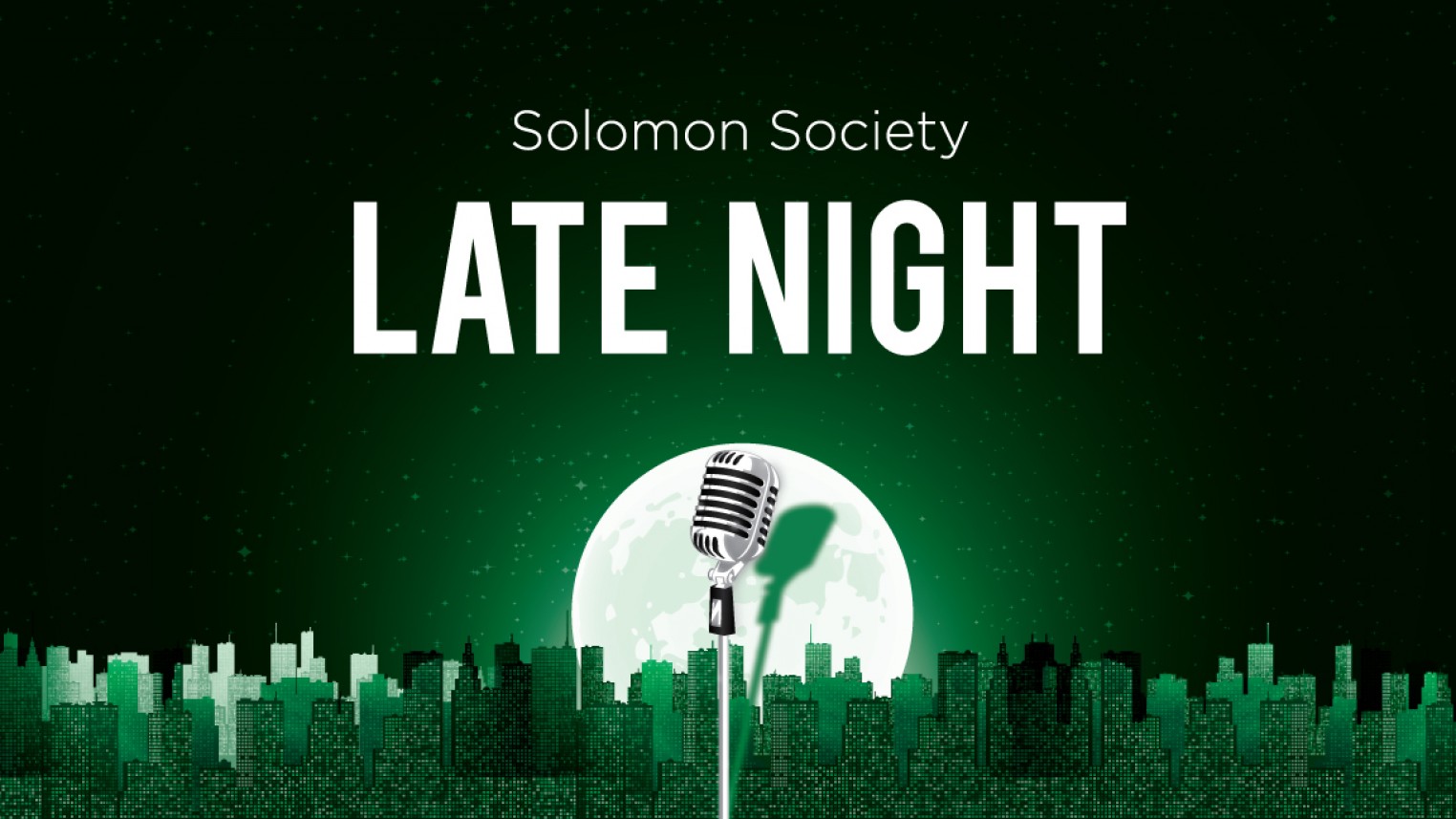 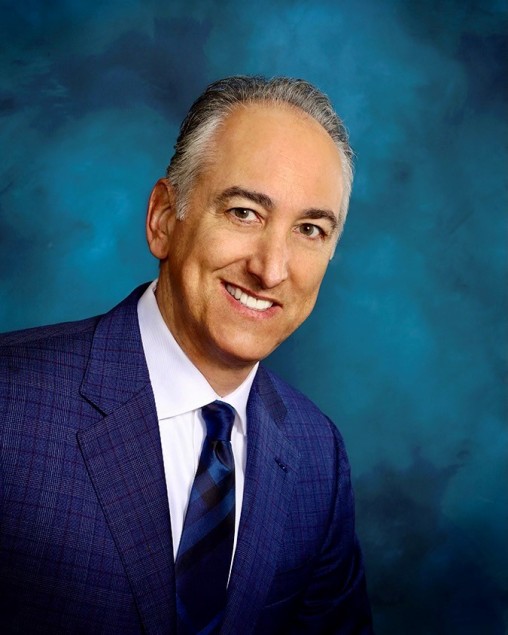 Scott Seigel has been involved in philanthropy and charitable work for many years, including his much-cherished role with Jewish Federation of Orange County’s Solomon Society. He has participated in two Solomon Society leadership missions to Israel and has chaired its Late Night VIP Reception for the past three years. He also serves as Vice Chair of Development on the Board of the Pacific Symphony and was President of Temple Bat Yahm in Newport Beach. Among his many noteworthy accomplishments at TBY, he led a community-wide Distinguished Speaker Series featuring such notables as William Shatner, Gary Sinise, Dennis Prager, Kobe Bryant, Rabbi David Wolpe, Rabbi Rick Jacobs, Ron Wolfson, Oprah’s clutter guru Peter Walsh and the Ram’s Vince Ferragamo.

Scott operated California Closets with his wife, Leslie, for 36 years until they sold their business to First Service in 2017. He continued his role as Strategic Advisor to the CEO through 2020. Scott and Leslie were inducted as the very first members of the California Closets Hall of Fame at the company’s 40th anniversary convention.

In 2016, Heritage Pointe honored Scott and Leslie with a Lifetime Achievement Award. They were named Couple of the Year by Temple Bat Yahm in 2020.

Their son, Joshua, and his, wife, Jodi and their daughter, Ashley, and her fiancé, Dylan, live in Los Angeles where they laugh with Scott all the time.

See past Mensches of the Year here. 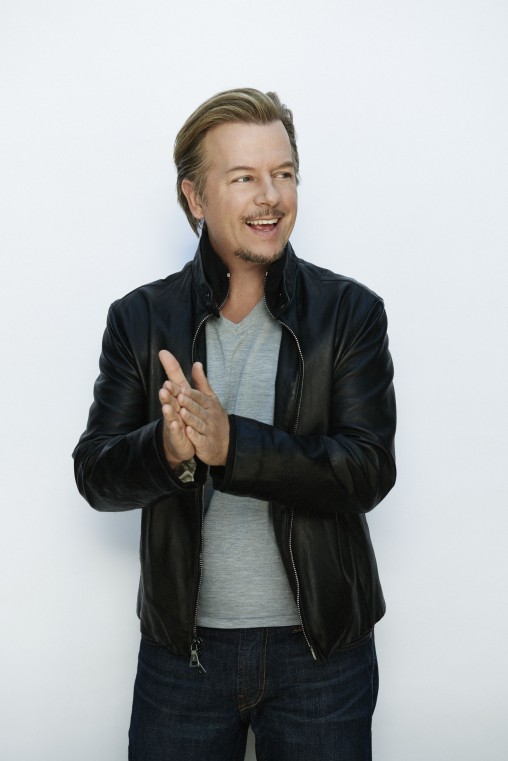 Nominated for two Golden Globes and an Emmy Award for his memorable role as Dennis Finch, the wise-cracking, power-hungry assistant on “Just Shoot Me,” David Spade became a household favorite during his five-year stint as a cast member on NBC’s “Saturday Night Live.”  Spade continues to be a box office draw and continues to do stand-up tours nationwide.

Born in Birmingham, Michigan, and raised in Scottsdale, Arizona, Spade began his career performing in stand-up comedy in clubs, theaters and colleges across the country. He made his television debut on SNL and Rolling Stone named him “Hot Stand-Up Comedian of the Year”. As an SNL writer and a performer, Spade became known for memorable characters including the “Hollywood Minute” reporter on “Weekend Update” and for catch phrases like “And you are…?” and “Buh-Bye!”

Spade recently appeared in the Netflix original comedies THE WRONG MISSY, FATHER OF THE YEAR and THE DO-OVER; hosted his own late-night series “Lights Out with David Spade” on Comedy Central, which followed “The Daily Show” featuring his signature take on pop culture news mirroring his popular Instagram stories; and released “A Polaroid Guy in a Snapchat World” exclusively on Audible (2019). 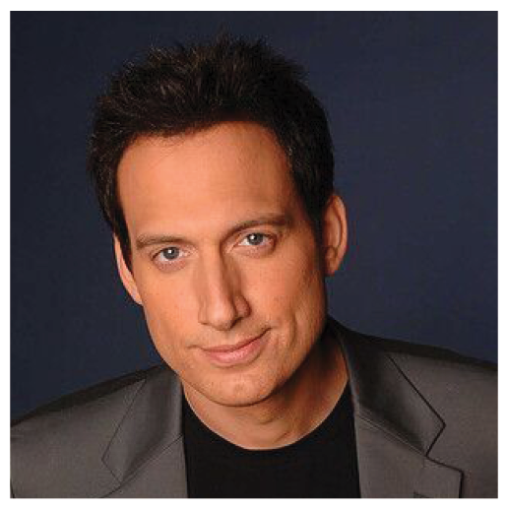 Elon Gold will be hosting Late Night for the 11th year in a row. You might have caught Elon on The Late, Late Show with James Corden last year, and is currently featured in season 3 of “Crashing” on HBO playing his most challenging role yet…himself. His one hour stand up special on Netflix, “Elon Gold: Chosen & Taken” received wide acclaim from audiences and peers alike. It is currently streaming on Amazing Prime. He can next be seen alongside Larry David in the upcoming season of “Curb Your Enthusiasm”.

Elon enjoys doing shows for Jewish organizations and is proud of the way his comedy allows him to connect with the Jewish community.

Late Night is sponsored by:

Click here to find out more about becoming a sponsor.