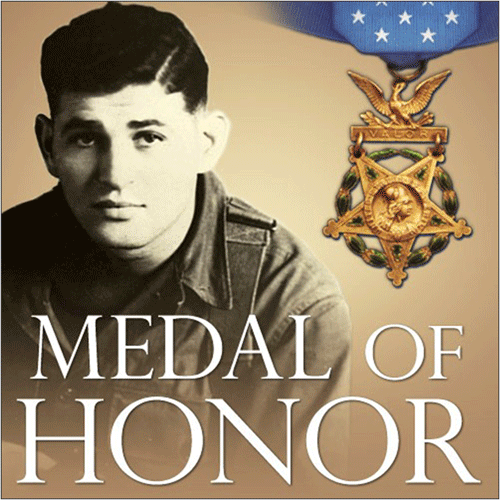 December 5th marks one year since Tibor Rubin, a truly remarkable human being, passed away. Born in Hungary in 1929, he was transported to the Mauthausen concentration camp at the age of 13. Though he survived, most of his family did not. After the war he became a U.S. citizen and fought in the Korean War, where for 24 hours he single-handedly defended a hill against a North Korean regiment. He was later captured and spent 30 months in a prisoner-of-war camp. He was awarded two Purple Hearts upon leaving the army, but his anti-Semitic sergeant deliberately sabatoged the necessary paperwork for the Medal of Honor, which higher-ups had recommended. When he returned to the states, Corporal Rubin moved to Garden Grove, married, raised his family and lived a quiet life. It wasn’t until 2005 that he finally received the long overdue Medal of Honor. In 2014 he was one of 13 veterans whose faces adorned the Korean War Medal of Honor stamp sheet, and in 2015 the city of Garden Grove bestowed his name on its new public library. Asked in the 2013 documentary Finnigan’s War why he did what he did, Rubin responded: “[My mom] always teach us: ‘There is one God, and we are all brothers and sisters. You have to take care of your brothers, and save them.’ To her, to save somebody’s life was the greatest honor. And I did that.”