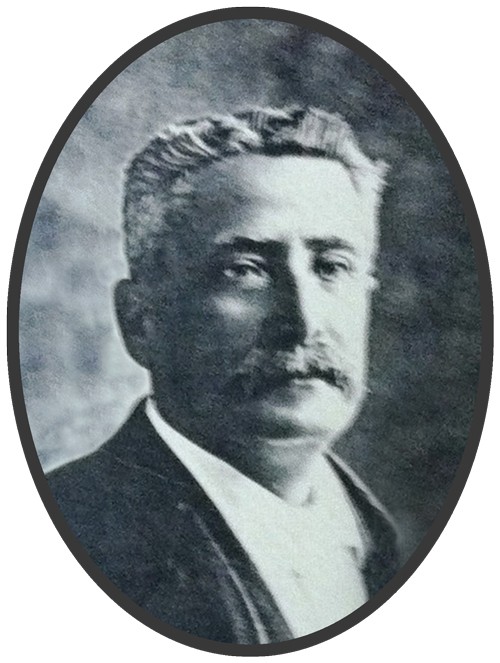 Hippolyte (pronounced “Hippo-leet”) Cahen was born in Oran, Algeria in 1847 and emigrated to the U.S. as a young man. He lived for a short time in San Francisco before moving to Anaheim, and ten years later, in 1878, he became a naturalized citizen. Cahen quickly rose to a position of prominence; he owned a successful general store, started the First National Bank of Anaheim (Anaheim’s second), served on the Anaheim Water Board and was a Town Trustee from 1886-87. Married in 1880 to Anna Adelaide Meyerholz, Cahen had a beautiful Victorian house built for their growing family two years later. Completely restored to its original condition in the 1980s, the home is now part of the Anaheim Colony Historic District and is host to many local events and historical tours.