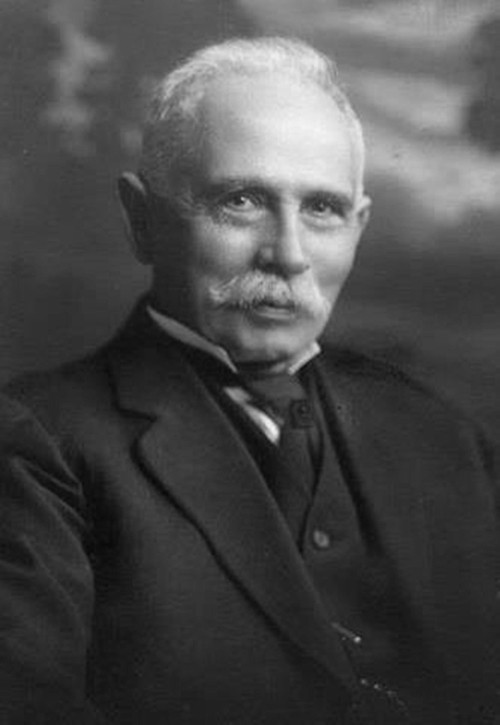 Born in Strassburg, Prussia in 1848, Isaac Cohen arrived in Los Angeles in 1868 and became a U.S. citizen on July 20, 1871.  Five years later, he and his two younger brothers Leopold and Max moved to Anaheim to run the general store Isaac had purchased, and this is where he began his active involvement in politics.  According to the Jewish Museum of the American West, “The interesting political positions Isaac Cohen held in two of the Southland’s cities and the United States Treasury Department post he held for a time merit historical attention.”  Among his numerous achievements: appointment to the LA County Centennial Committee to help plan our country’s hundredth anniversary celebration (1876), chairman of the Anaheim municipal election nominating committee (1878), member of the Anaheim City Council (1878), delegate to the State Democratic Convention in Sacramento (1880), inspector for the U. S. Treasury Department (1885-1890), and president (mayor) of Redondo Beach (1894-1895).  He later retired to Los Angeles, where he continued to live with his wife Emma (née Stencel) until his death in 1930 at 82 years of age.  A local Jewish newspaper stated that even at the age of 80, “Cohen’s mental alertness and physical vigor… generate in him an unceasing interest in the march of present events.”