Serving the OC Jewish Community Since 1965

Jewish Federation of Orange County (JFedOC) brings together diverse members of our community for shared experiences that are grounded in Jewish culture, values and traditions that foster a deeper connection to each other and with the local and global Jewish community. 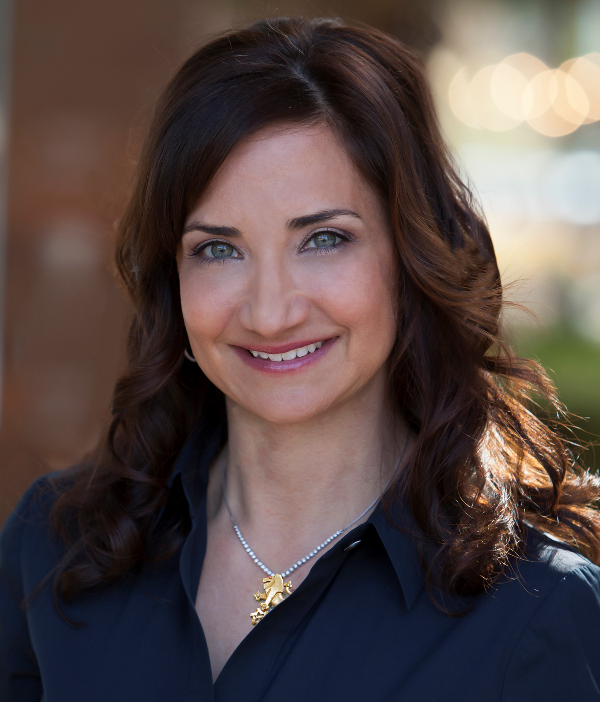 Though much of work of Jewish Federation of Orange County seeps seamlessly into the private stories of the individuals and families we assist, sometimes the ripple effect of our work sings loudly for us. When I am rewarded with powerful impact stories made possible through the work of Federation, it is important to share them with you. Your continued support of Federation is directly responsible for this critical impact.

This year, Jewish Federation, through its Passport to Jewish Life program, provided more than $38,000 in scholarships to 84 Orange County children and teens to participate in identity-building Jewish summer programs. Among them were five teens, members of Orange County’s Shevet Tapuz Israel Scouts chapter, who earlier this month joined peers from Israel for a weeklong Holocaust education trip to Poland. Together with their madrichim and educators, they visited Nazi death camps and the remains of the Warsaw and Krakow ghettos. They learned about Poland’s vibrant Jewish life before the war, and the destruction of Jewish civilization by the Nazis and their collaborators. They explored their identity as Jews and as citizens of the world and contemplated deep educational questions that will shape the adults they will become.

One of the most poignant moments of the trip took place in Tykocin, a small town two hours north of Warsaw. Jews first came to Tykocin after being exiled from Spain in the 1500s. They built a beautiful synagogue in 1642 and Jewish life flourished for over 400 years. In August 1941, the Nazis arrived in Tykocin. They rounded up the Jews in the town square and murdered them in the nearby forest over the course of three days. Their mass grave remains a memorial to the victims. Only 150 of the town’s 2000 Jews survived the operation.

With Tykocin empty of Jews, the old synagogue has been turned into a small museum. What was once the hub of Jewish meeting, prayer, learning and celebration is now a place of silence. But on a sunny afternoon last week, the voices of the 200 Jewish teens on the Scouts trip filled the synagogue once again with Hebrew song from Psalms 34.

It was a transformative moment in these young people’s Jewish journeys, connecting past and present in a way they will never forget.

Click here to watch the video.
Translation of Lyrics: Who is the man who desires life, and loves length of days that he may see good? Keep your tongue from evil and your lips from speaking deceit. Depart from evil, and do good. Seek peace, and pursue it.

These are the moments that Jewish Federation was built for. When you make a gift to Jewish Federation’s Annual Campaign, you provide the next generation with experiences that inspire them to celebrate their Jewishness today and tomorrow.

May the memory of the Jews of Tykocin and all of the victims of the Holocaust be a blessing.

With gratitude for the honor of serving as your Board Chair, I wish you a Shabbat shalom. 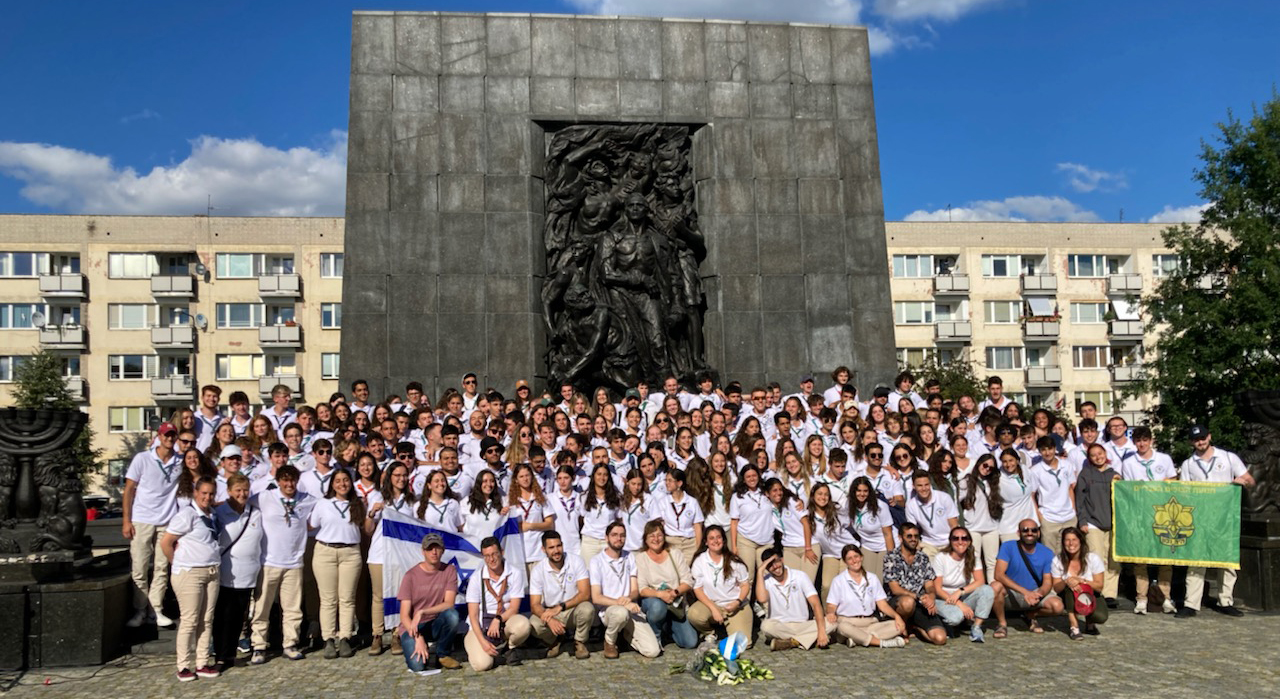 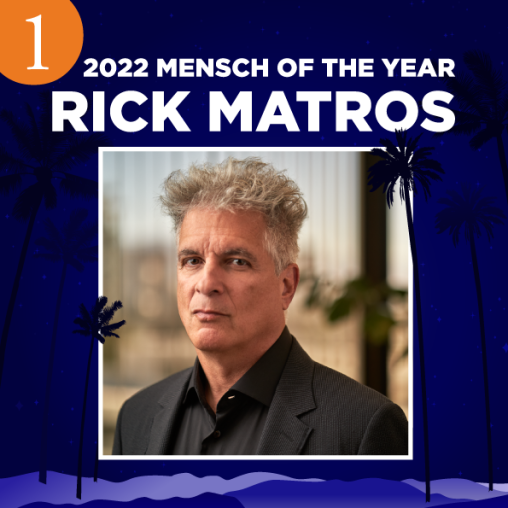 Rick Matros is the 2022 Mensch of the Year

Orange County philanthropist Rick Matros will be honored as the 2022 Mensch of the Year at Solomon Society’s Late Night, which will take place on Wednesday, November 16 at the City National Grove of Anaheim. A founding member of Solomon Society, Rick is deeply committed to the Jewish world, Israel, and to the broader OC nonprofit community and has advanced many charitable organizations through his pacesetting philanthropy and significant volunteer service. Currently serving as CEO, President and Chair of the Board of Sabra Health Care REIT, his passion for service to people has shaped a career devoted to providing compassionate health care and focusing on patients’ wellbeing. Click here to honor Rick at Late Night. 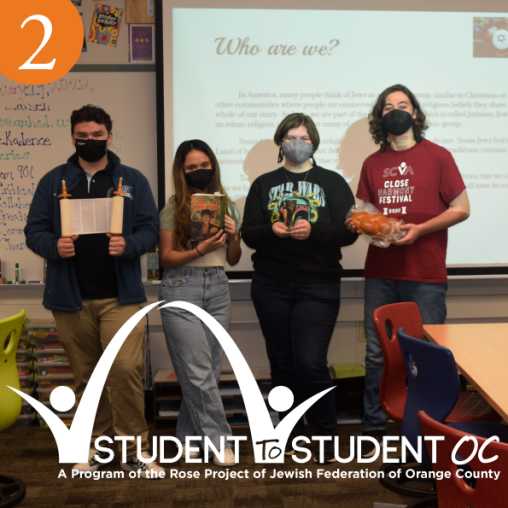 Student to Student is a peer education program that reduces stereotypes and prejudice in the students it reaches, and ultimately counters and prevents antisemitism. The program trains Jewish Teen Ambassadors to give presentations in middle and high schools on Judaism, Jewish life and antisemitism. STS teens build self-confidence and the skills to be the leaders of tomorrow. Teen Ambassadors must be current high school juniors or seniors. Hear about STS from one of our Teen Ambassadors, or click here for more information, to apply, or to nominate a teen. 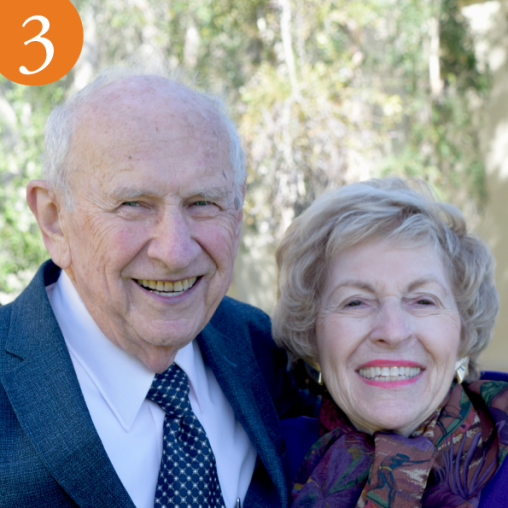 Jewish Federation is committed to ensuring that Holocaust survivors in Orange County are cared for with the dignity and respect they deserve. Through the generosity of our community, and in partnership with Jewish Family Services of San Diego, Federation provided direct services for survivors so they can age in their homes and communities. Thanks to a matching grant from KAVOD Survivors of the Holocaust Emergency Fund (SHEF), and the Seed the Dream Foundation, our community has received additional funds that will be used to ensure that survivors have the food, personal protective equipment, dental care, rental assistance, emergency home care and other urgent services they need. Click here to help us continue to provide exceptional care for our cherished survivors. 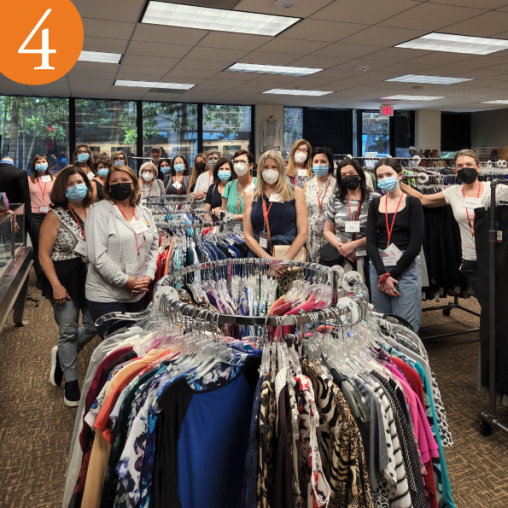 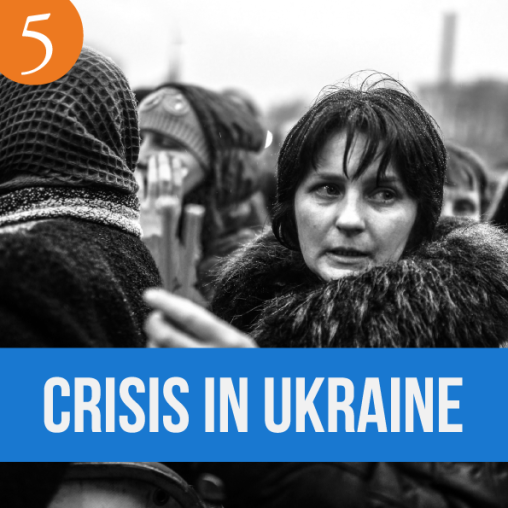 Since the start of war in February, nearly 25,200 refugees from Ukraine, Russia and Belarus have made aliyah — more than eight times the amount that immigrated in 2021 — according to The Jewish Agency for Israel, Federation's overseas partner. Many are young adults like Irina, 21, who sheltered in a supermarket basement during Russia’s bombardment of Kharkov. When a Russian missile hit the local power station and temperatures plunged below freezing, Irina’s family made the difficult decision to send her to Israel. Today, she is learning Hebrew and preparing for her entry exams for Israeli university through the Jewish Agency’s Olim Kadima program for new immigrants. Through your generosity, our Orange County Jewish community has sent more than $220,000 to our partner agencies for humanitarian refugee aid, and Jewish Federations have raised $72 million to date. To help others like Irina, click here to donate to JFNA’s Ukraine Emergency Fund. 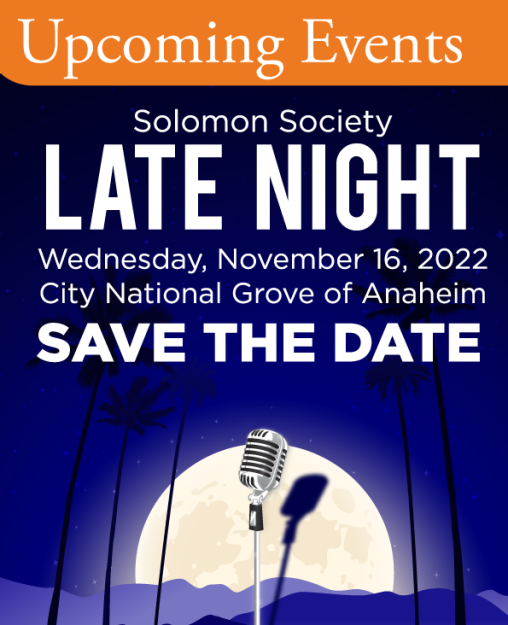 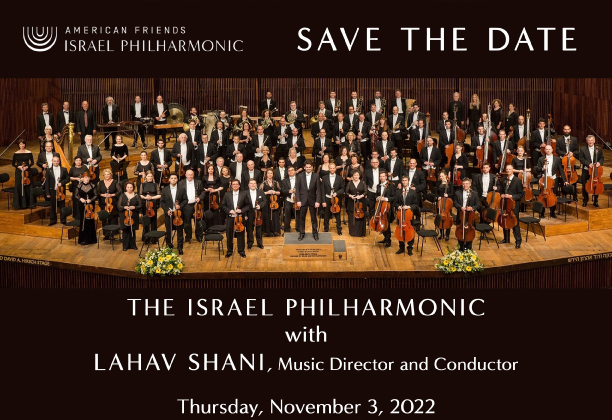 We open doors to Jewish life through programming for families with young children and for young adults, offer leadership development opportunities, give grants that support local Jewish organizations, and make it possible for community members of all ages to visit Israel, many for the first time.

Caring for Jews Locally and Around the World

We care for the most vulnerable members of our community, including many of the 300 Holocaust survivors living in Orange County today and adults with disabilities. We also provide resources, information, and referral for community members facing financial crises.

The foundation of all our work is our cultivation of philanthropy through dedicated giving societies:
Solomon Society
Women's Philanthropy

We bring the community together around important issues like combating Antisemitism and the delegitimization of Israel, as well as offering opportunities for Israel education and advocacy, and engaging in a variety of community relations activities through the Rose Project, and new programs Youth Leadership Initiative and Student to Student.

Get more of what you care about.